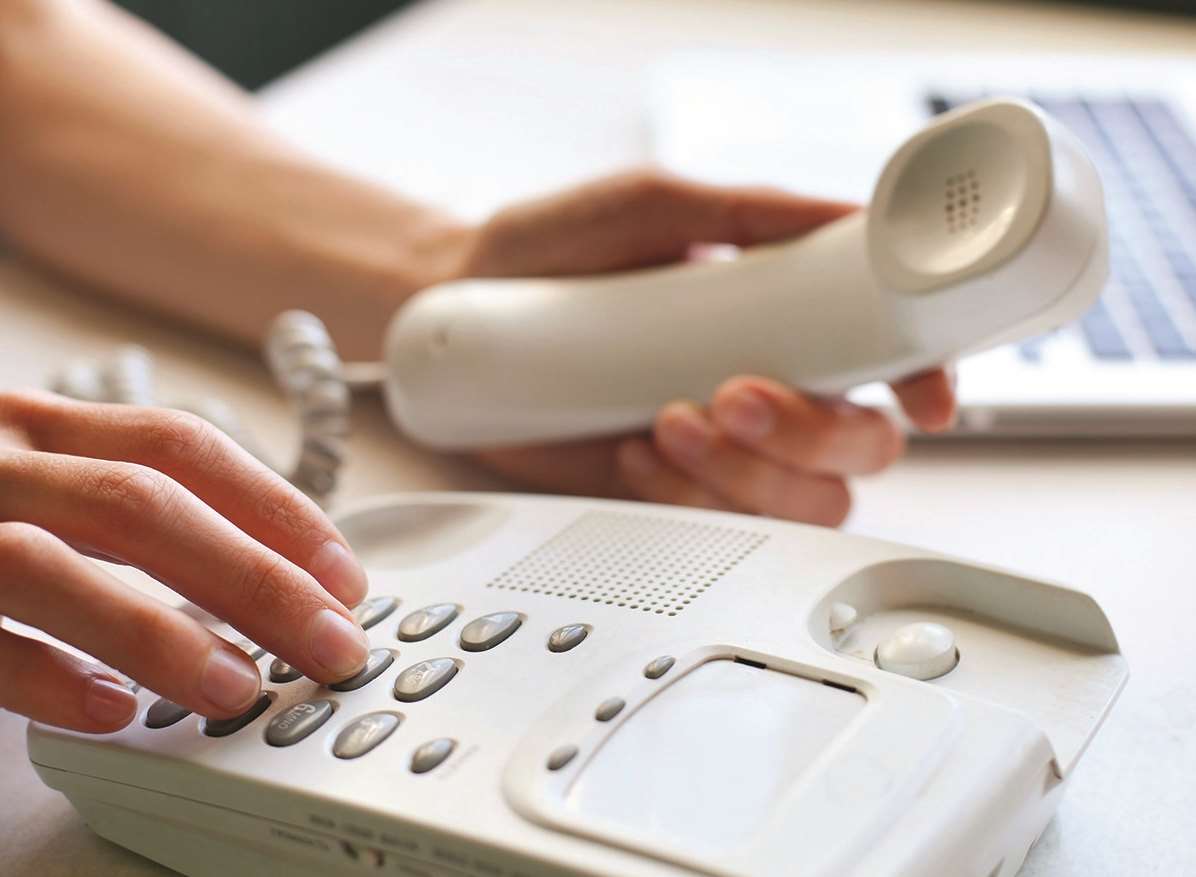 Phone fraudsters trying to trick retirees into handing over their credit card details have pretended to be the police when they targeted their victims. Despite the crooks’ attempts, the two people who received fraudulent calls Tuesday, March 6 in the Sevenoaks neighborhood refused to give their information and ended the END_OF_DOCUMENT_TOKEN_TO_BE_REPLACED