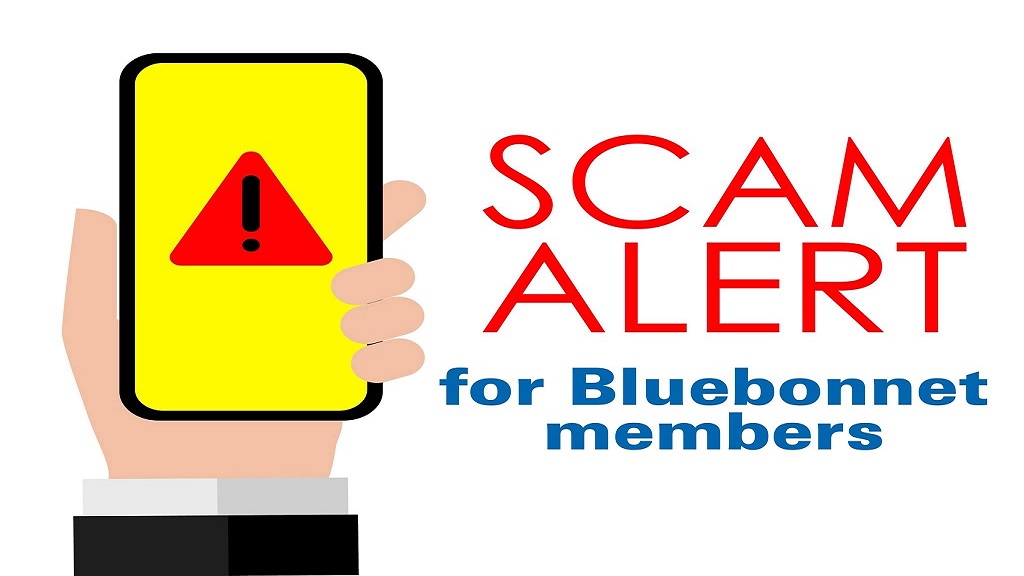 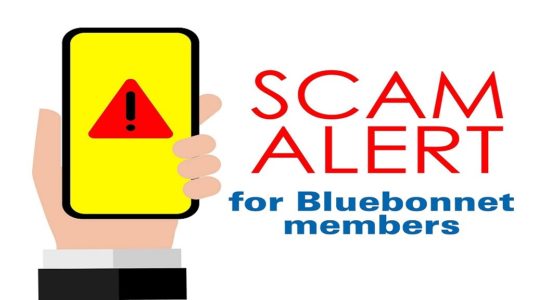 Members of Bluebonnet Electric Cooperative have reported a recent increase in attempted phone scams by people claiming to represent Bluebonnet.

According to the co-op, the fraudulent callers appear to primarily target Spanish-speaking members, threatening to disconnect their electricity unless they make payment with retail store gift cards.

Members who receive a fraudulent call demanding immediate payment do not have to pay. Bluebonnet recommends that members obtain as much information as possible about the caller and report it by contacting the co-op’s member service representatives at 800-842-7708 from 8 a.m. to 5 p.m., Monday through Friday. Members are also invited to contact local law enforcement.

Bluebonnet chief executive Matt Bentke said the co-op would never contact members and threaten to immediately disconnect their electricity unless they make a payment over the phone or using a retail store card. He said, â€œThis is not our way of doing business or treating our members. “

Bluebonnet makes at least two attempts to remind its members with overdue accounts – once by mail and another by courtesy phone call – within 10 days of their payment due date. Members who receive a call from someone claiming to represent Bluebonnet and demanding immediate payment, without first receiving a reminder by mail or courtesy call regarding their account, are asked not to pay.