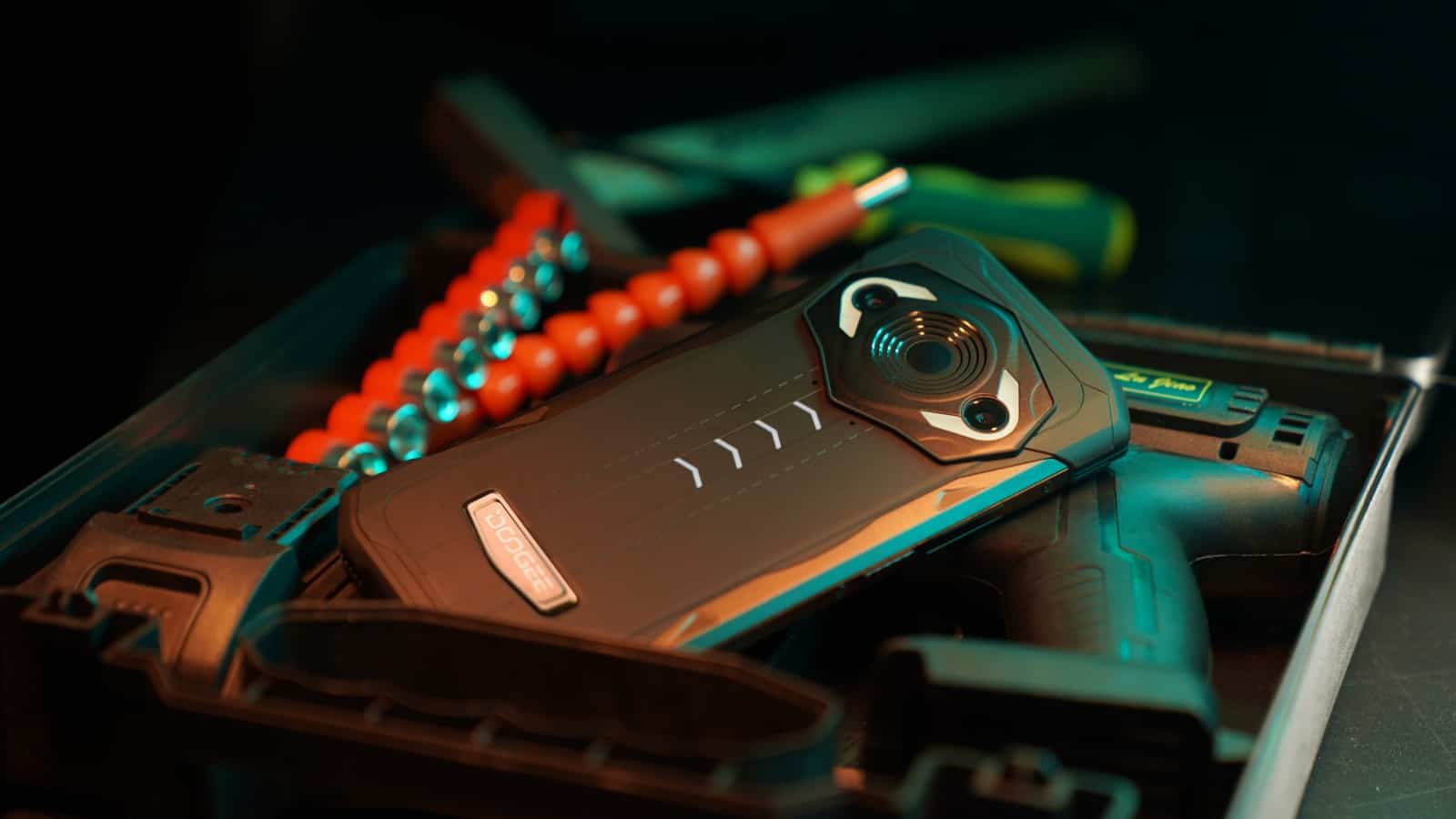 Doogee has revealed the price and launch date of one of its upcoming smartphones, the Doogee S98 Pro. The company claims this phone is “alien-inspired,” and it’s a rugged phoneBesides.

The device itself was announced last month, and we’ve talked about it several times already. This is actually a really interesting smartphone which comes with night vision camera, thermal imaging sensor etc. 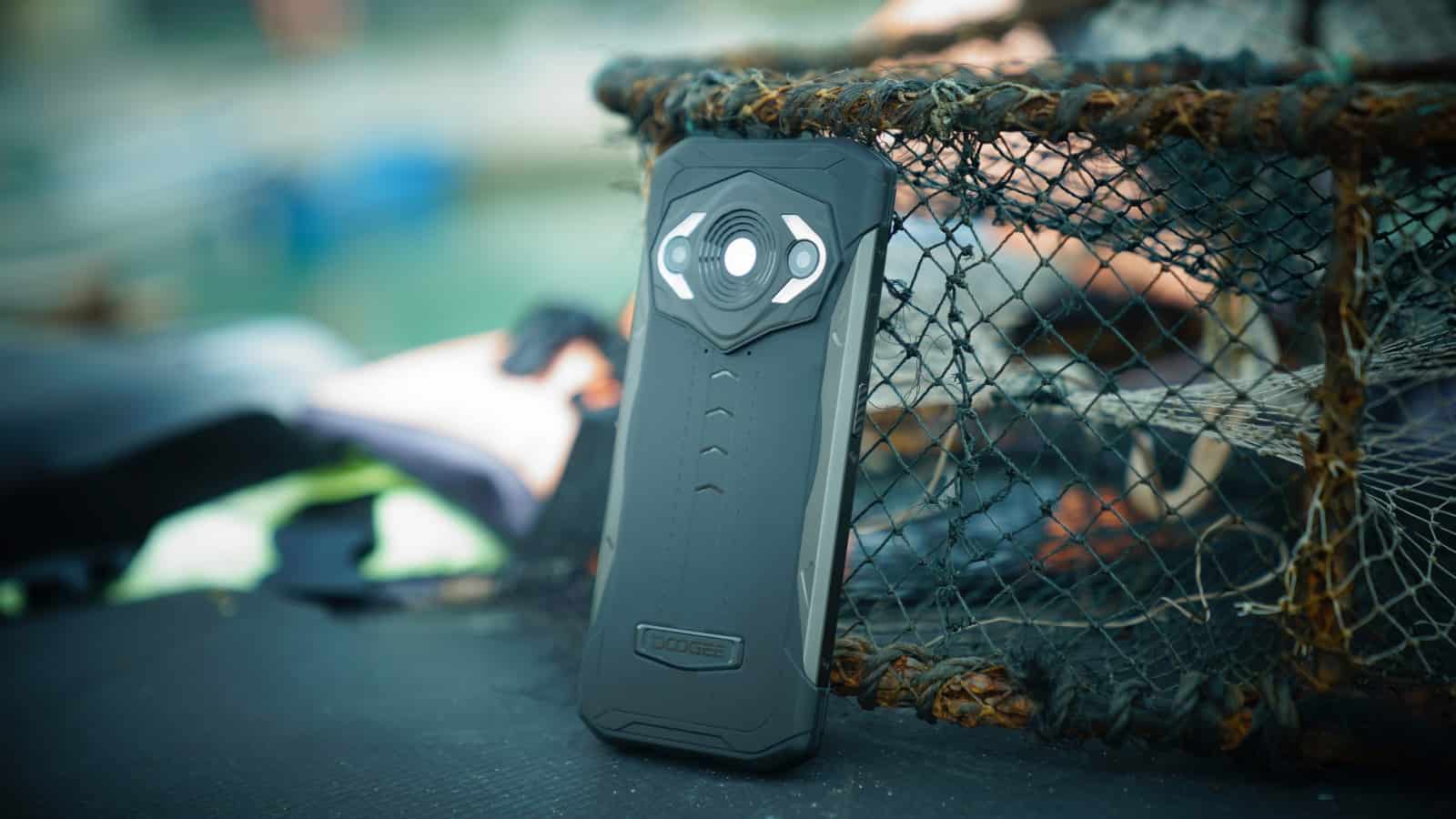 Now, in case you were wondering when it will arrive, Doogee says this smartphone will launch on June 6th. This is the date when you can order it. It will be available through AliExpress, DoogeeMalland Linio (Latin America).

That said, this phone also features a rather interesting design. Its rear features a unique-looking camera island and a few other accents. It’s a rugged phone, so expect a reinforced build and all that goes with it. More images are included in the gallery below.

The phone includes a thermal camera 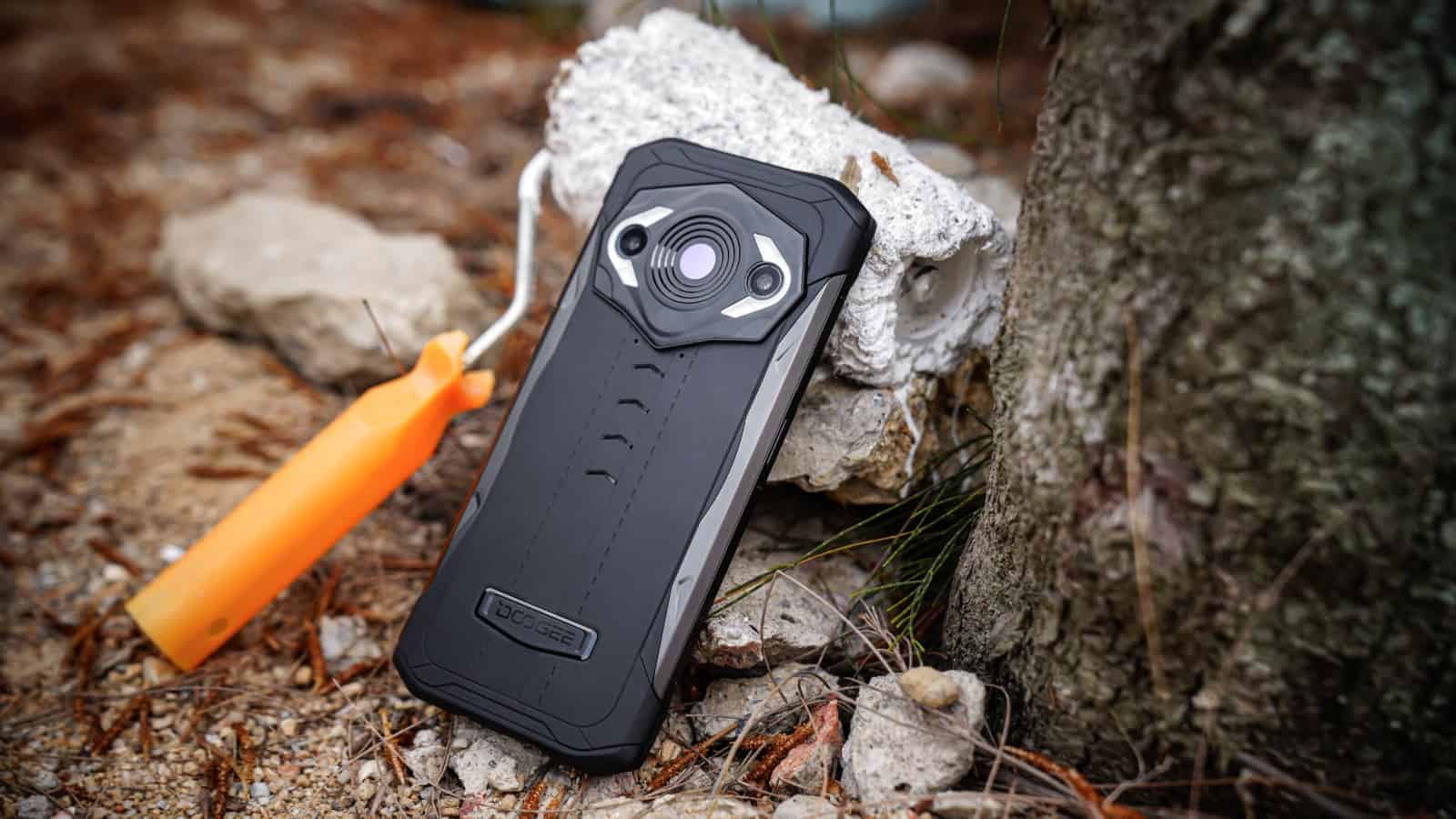 A 16-megapixel Samsung S5K3P9SP front camera is also included. The MediaTek Helio P96 powers this smartphone. The device includes 8 GB of RAM and 256 GB of internal storage. However, you can expand its storage.

A 6000mAh battery is also included here, as is 33W fast wired charging. You can also wirelessly charge the Doogee S98 Pro as 15W wireless charging is supported.

On the front, you’ll find a 6.3-inch FullHD+ IPS LCD display, complete with a teardrop notch. Gorilla Glass protects this screen. This device is rated IP68/IP69K and MIL-STD-810H for durability. Android 12 is pre-installed on the phone.