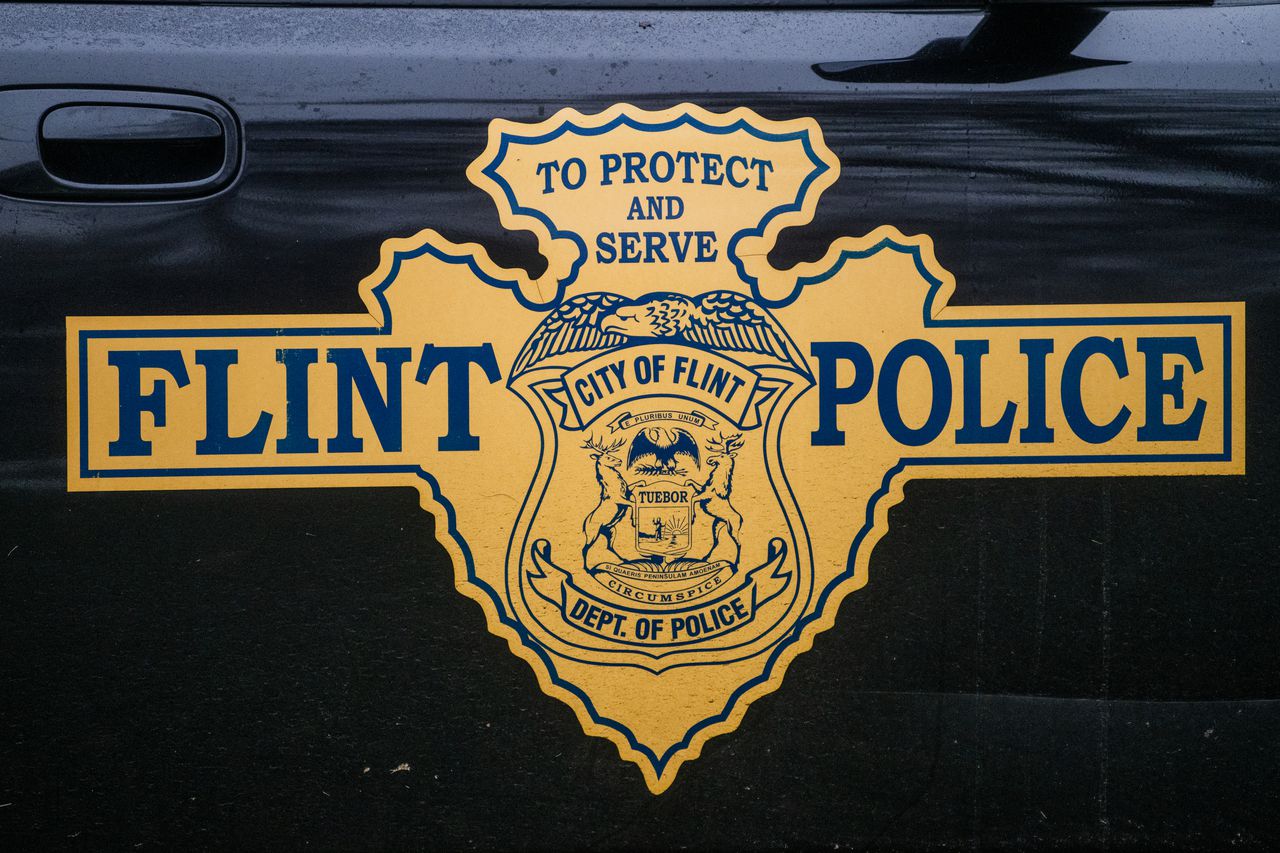 FLINT, MI – Two men have been arrested and charged after allegedly robbing and hijacking a man they met under the pretext of buying a cell phone through Facebook Market Place, police say.

Flint Police responded to a report of a car theft and theft in the 1700 block of the North Dort Freeway on Thursday, March 25, according to a press release from the Flint Police Department.

The victim told police he met two men for the purpose of selling a cell phone that had been arranged through Facebook Market Place.

During the transaction, one of the two men pulled out a handgun and the two stole the victim’s cell phone and vehicle, police said. The two men fled in the victim’s vehicle.

The investigation led police to the area of â€‹â€‹Pasadena Avenue and Clio Rd where the victim’s vehicle was located and two suspects were arrested, police said. The vehicle and phone were returned to the victim.

Etaras Campbell, 19, and Dqanta Johnson, 19, were indicted and charged with car theft, armed robbery, carrying a concealed weapon, using a computer to commit a crime and two counts of gun charge, police said.

Campbell was also charged with possession of a firearm and one additional count of firearms.

â€œThe Flint Police Department would like to remind the community that you can transact online in our lobby for your safety. If someone does not wish to meet with you at the police department for this purpose, be aware that they may have bad intentions. Many other police services in the region have also encouraged the use of their facilities, â€the statement said.

Soldier was released from hospital after driver crashed into patrol car

Man, 21, dies after shooting at party in Flint