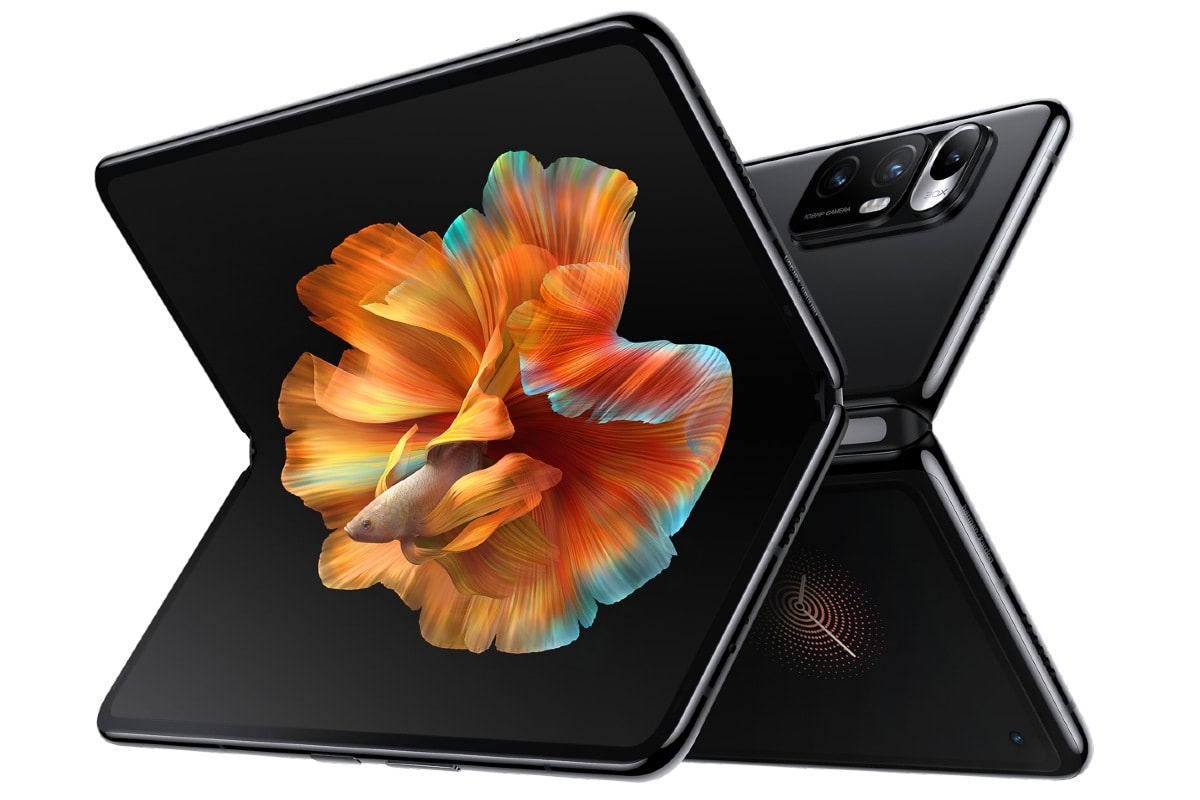 Mi Mix Fold debuted as Xiaomi’s first foldable phone. The new phone is in direct competition with the Samsung Galaxy Z Fold 2 and Huawei Mate X2. The new smartphone is part of the Mi Mix series which has brought concept devices such as the original Mi MIX and Mi Mix Alpha in the past. However, unlike concepts that were intended to showcase the company’s innovation efforts, Mi Mix Fold is designed as a commercial device that will be available for purchase and carries a conventional foldable design. Mi Mix Fold is also Xiaomi’s first phone to incorporate its Surge C1 Image Signal Processor (ISP) and Liquid Lens technology.

Details on global availability and pricing for Mi Mix Fold have yet to be announced.

Xiaomi used a U-shaped hinge design on Mi Mix Fold which brings inward folding – similar to Samsung Galaxy Z Fold 2 and Huawei Mate X2. There’s an 8.01-inch WQHD + flexible OLED display with 900 nits of maximum brightness and a 4: 3 aspect ratio. On the cover side, the phone offers a 6.5-inch AMOLED display with a resolution of 840 x 2,520 pixels, an aspect ratio of 27: 9 and a peak brightness of 700 nits. The interior display of Mi Mix Fold has a traditional refresh rate of 60Hz, while the exterior display has a refresh rate of 90Hz.

Under the hood, Mi Mix Fold has a Qualcomm Snapdragon 888 octa-core SoC, as well as up to 16 GB of LPDDR5 RAM and up to 512 GB of UFS 3.1 storage. The smartphone also includes a butterfly-type cooling system that features VC liquid cooling, thermal gel, and multi-layered graphite sheets, among other heat dissipation methods.

Mi Mix Fold brings Surge C1 internet service provider which has reportedly been in development for a few years. The proprietary processor can deliver high performance without consuming a lot of resources. It’s also touted to bring an improved 3A algorithm and low-light focus capabilities to bring more accurate autofocus, autoexposure, and auto white balance than the competition. Xiaomi claims to have spent CNY 140 million (approximately Rs. 157 crore) during the research and development stages of the Surge C1 chip.

In addition to Surge C1, Mi Mix Fold has liquid lens technology that uses the principle of human eye bionics and forms a lens-like structure with transparent fluid wrapped in film. There is also a high-precision motor to change the radius of curvature of the spherical surface to provide up to 3x optical zoom, up to 30x telephoto, and a minimum focus distance of three centimeters.

â€œOne lens virtually covers the functions of two lenses. You can shoot micro details up close and see beautiful rivers and mountains from afar, â€the company said in a blog post while defining its Liquid Lens technology.

Mi Mix Fold comes with Corning Gorilla Glass protection on the back with ceramic texture. There is also Mi Mix Fold Ceramic Special Edition which has identical hardware to the standard model but with a gold central frame and volume knobs, as well as a black ceramic back with special laser engraving.

On the software side, Mi Mix Fold runs Android 10 with MIUI 12. The phone also includes a side fingerprint sensor. Connectivity options include 5G, 4G LTE, Wi-Fi 6, Bluetooth, and a USB Type-C port.

Orbital, the Gadgets 360 podcast, has a double bill this week: the OnePlus 9 series and Justice League Snyder Cut (as of 25:32). Orbital is available on Apple Podcasts, Google Podcasts, Spotify, and anywhere you get your podcasts.