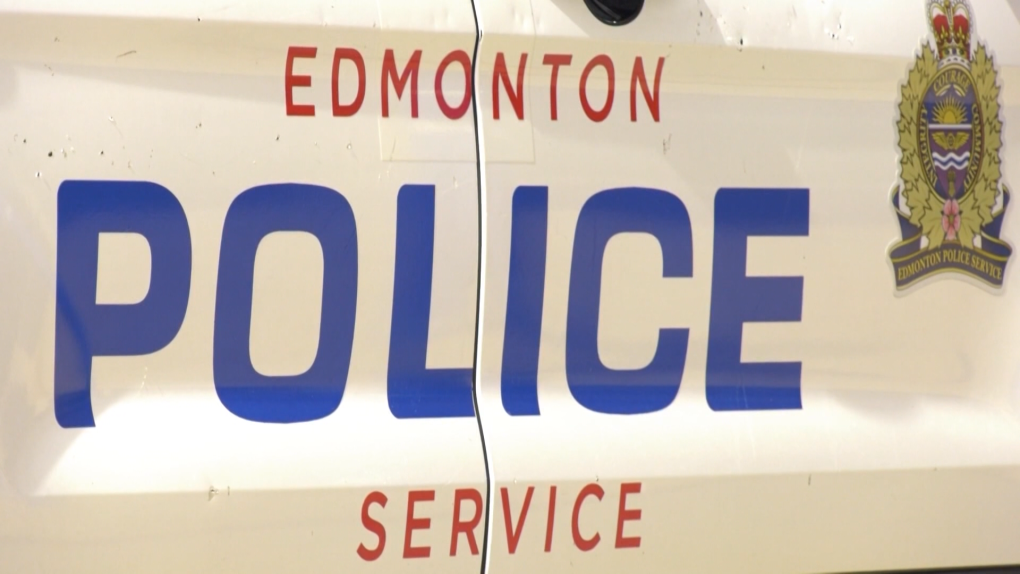 Police are investigating after a Facebook market sale went awry Monday night and left a man with non-life threatening injuries.

The Edmonton Police Service (EPS) said officers responded at 5:47 p.m. to reports of a stabbing in the area of â€‹â€‹Watt Boulevard and 60 Street SW in the southeastern neighborhood of Walker.

Investigation into the incident revealed that a man arranged to meet with another person to sell an iPhone on the Facebook Marketplace.

Police say the buyer attempted to grab the phone, triggering an altercation. The seller was stabbed and sustained non-life threatening injuries.

The suspect, who is said to be a young adult, is not in custody, according to the EPS.

Officers from the Southeast Division are assisted by detectives from the investigation team, police added.

Police remind Edmontonians that there is a secure exchange area fully covered by surveillance cameras at the Southwest Division station for people considering online exchanges.