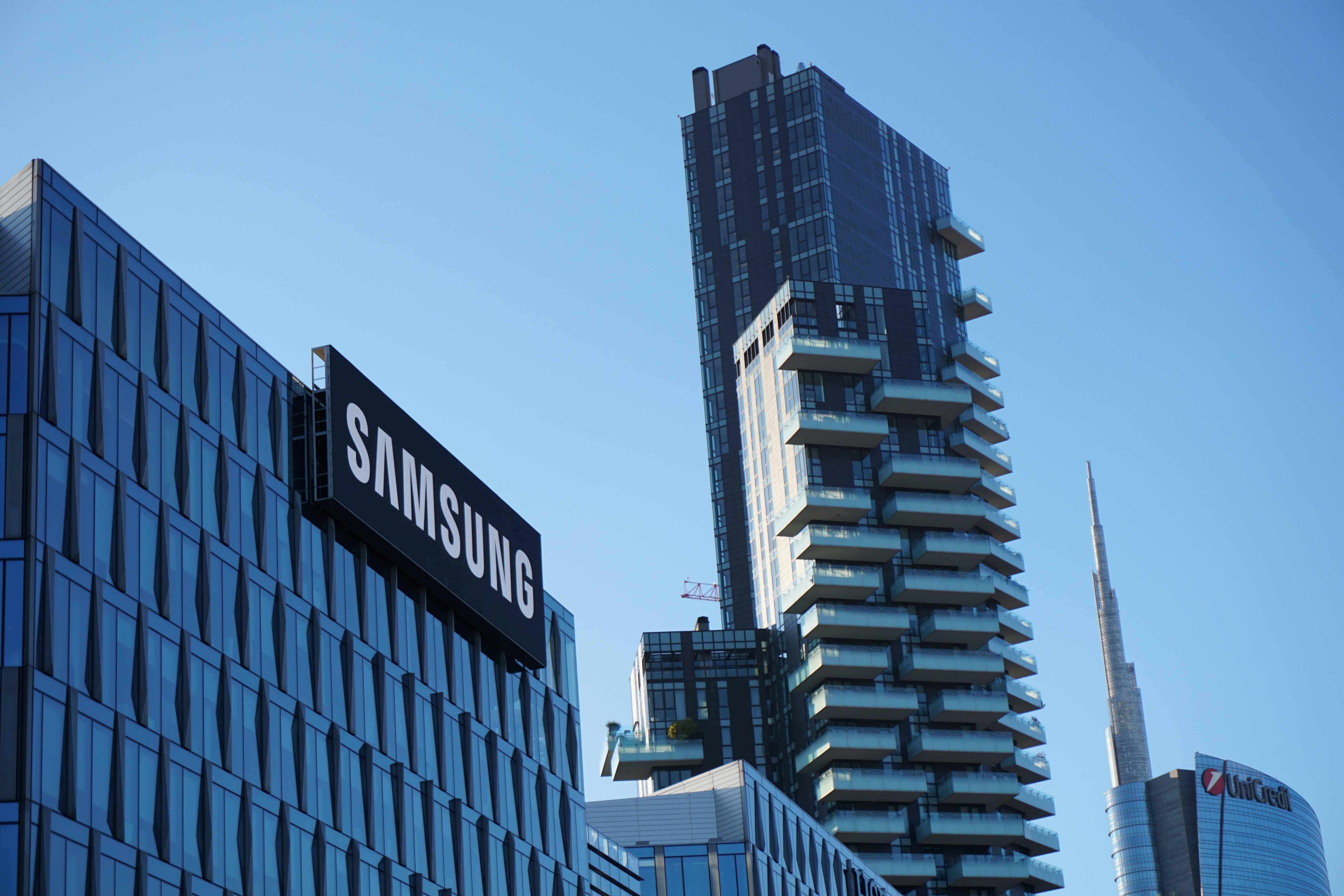 In a statement Wednesday (29), Procon-SP announced that it had notified Apple and Samsung, asking for explanations on the launch of smartphones without chargers in the box, which could configure the group purchase. The agency asks for explanations for the sale of the devices without the power component.

As requested, within 72 hours, companies must submit the following information:

Fernando Capez, executive director of Procon-SP, said that “if this abusive practice is proven, companies can be fined under the provisions of the Consumer Code, as happened with Apple in March of This year”.

Apple has yet to comment on the current case, but after being fined in March this year, the company said iPhones are compatible with existing chargers and even those made by third parties – which follow the Anatel standards.

Samsung released a statement through its press office last Tuesday (28) and said it would respond to Procon-SP’s notification. Read the full response below:

â€œSamsung informs that it received the notification in question on September 28 and that it will respond to the competent body. Samsung points out that in order to minimize the use and disposal of materials that can impact the environment, it is moving to remove the charger plug and headphones on our latest range of Galaxy smartphones. Importantly, we have been using a standardized charging port (USB-C type) since 2017, which makes chargers previously on the market compatible with our latest Galaxy devices. The USB-C cable is included, as appropriately indicated to the consumer â€.