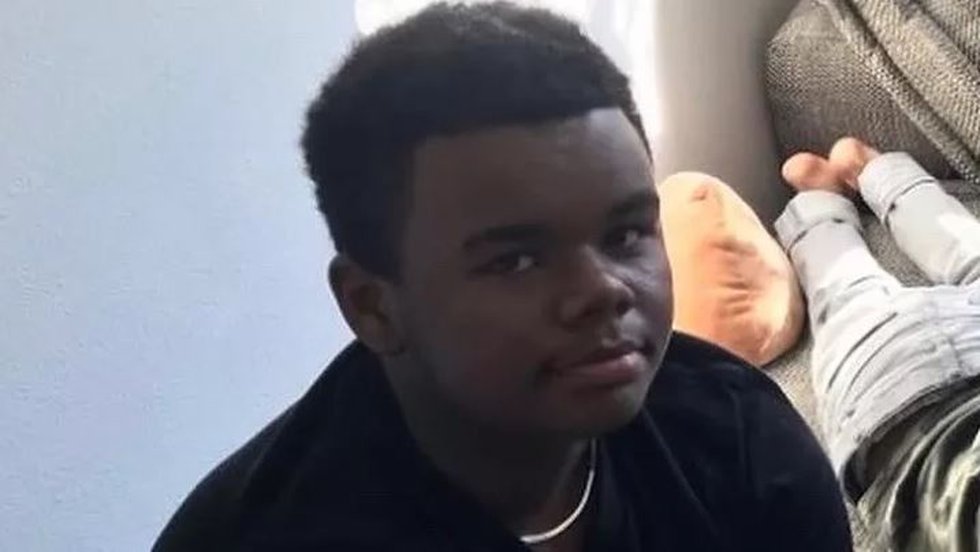 LONG BEACH, Calif. (Gray News) – A suspect is in custody after California police say a 15-year-old was repeatedly shot and killed during a meeting to buy a cellphone.

Police identified the victim as 15-year-old Joshua Simmons in a press release. Officers responding to a report of shots fired around 9:30 p.m. Friday found Simmons with multiple gunshot wounds to his upper body. He was pronounced dead at the scene.

Detectives say Simmons had arranged to buy a mobile phone from 24-year-old Jose Bustamante Cardenas through an online marketplace app. During the transaction, an altercation led to the fatal shooting, police say.

Cardenas was initially arrested after contacting police and allegedly admitted to his involvement in Simmons’ death. He was later convicted of murder and is being held on $2 million bail.

The case will be presented to the Los Angeles County District Attorney’s office later this week, according to police.

A GoFundMe set up to cover Simmons’ funeral expenses remembers the teenager as “a boy who loved his friends and family and… cared deeply about others.”

Simmons was just a week away from his 16th birthday when he was killed, KABC reports.