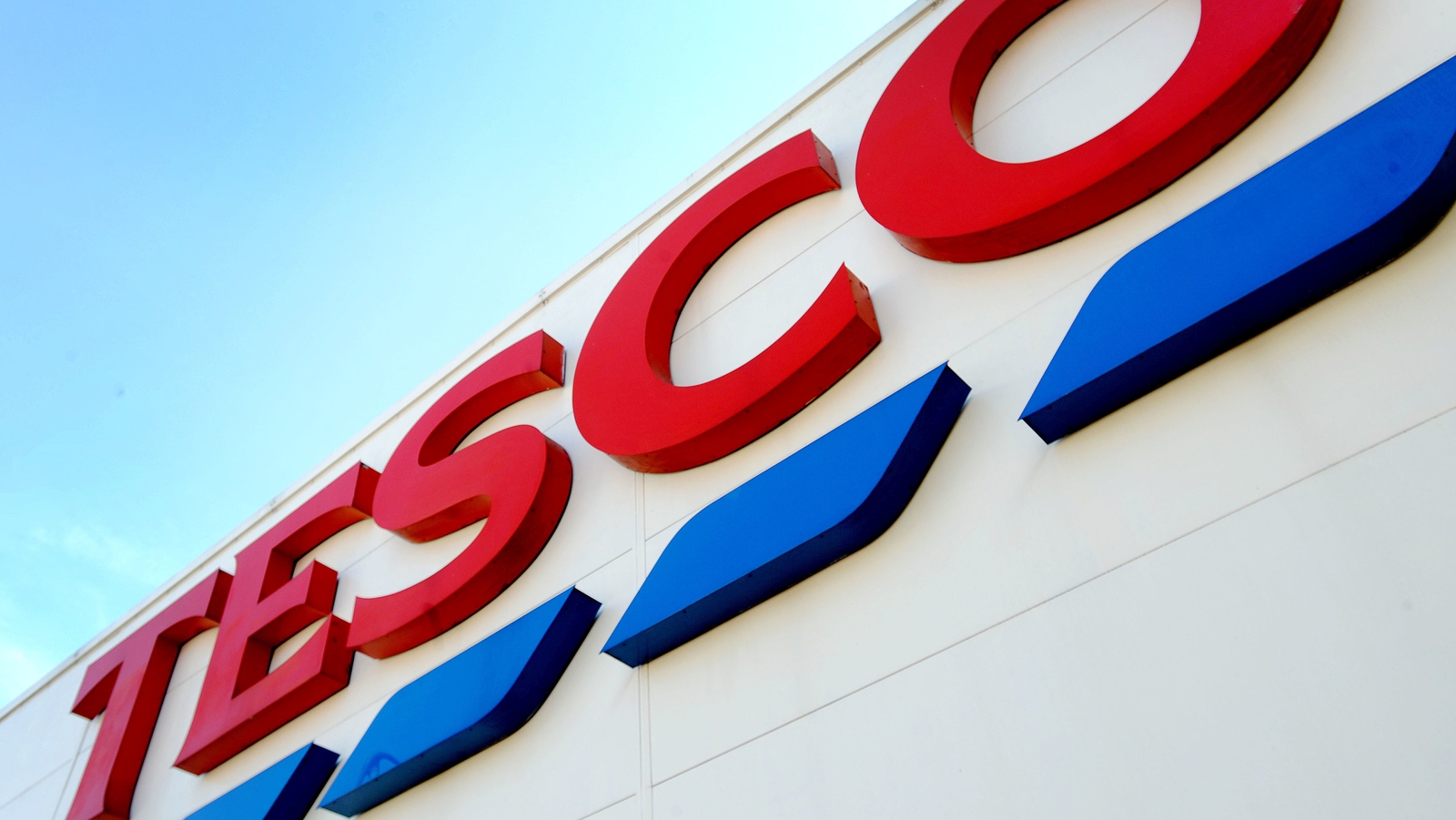 A Tesco worker who stole nearly €6,000 of phone credit from the shopkeeper has been given a one-year suspended prison sentence.

Lee Gannon (26) was a lists and payroll manager at Tesco Express in Rathmines, Dublin, when he began stealing his employer’s phone credit in the summer of 2018, the Criminal Court heard today of the Dublin circuit.

He stole a total of €5,989 in 17 transactions in July and August 2018 before discrepancies in mobile phone credit sales were noted by an operations manager.

The transactions were traced back to Gannon’s store code and he was later seen on CCTV ringing the phone credit in the till before pocketing it.

Gannon of Hannaville Park, Terenure, Dublin, pleaded guilty to three counts of theft from the supermarket in Upper Rathmines Road, Rathmines between July 24 and August 22, 2018.

He has no previous convictions.

Garda Michael Cunningham told prosecuting Siobhán Ní Chúlacháin BL that Gannon was first suspended from Tesco and then fired from the company.

When he was arrested by the gardaí, Gannon said his ex-partner – the mother of his children – had incurred a drug debt and he was pressured to repay the debt.

Gda Cunningham said he believed this was the case and that members of Gannon’s family were being used as “pawns” in order to get the debt paid off.

Luigi Rea BL, defending, said his client had €4,500 in court to give Tesco as a sign of remorse and was ready to repay the remainder due to the supermarket.

Sentencing Gannon, Judge Martin Nolan said it was an “unfortunate” case, in which Gannon decided to rob his employer in order to pay off his former partner’s debt.

He noted that Gannon had no prior convictions and believed he was unlikely to re-offend.

He handed down a one-year sentence and suspended it on a number of conditions, including Gannon paying €4,500 to Tesco and paying the rest of the money due within 11 months.