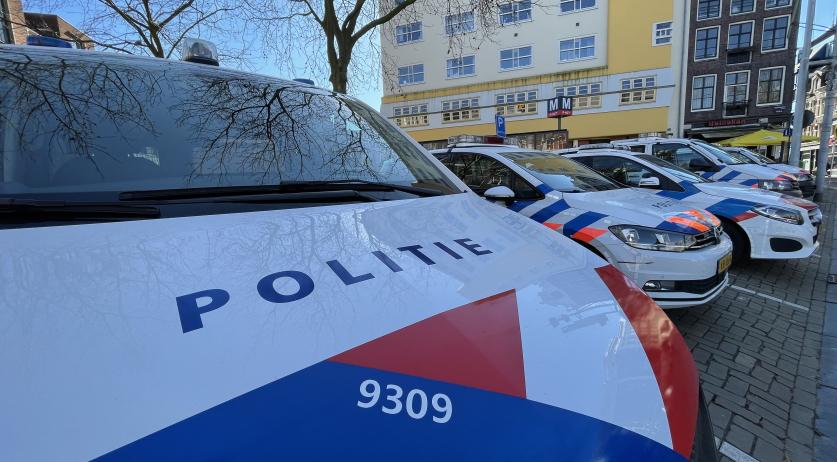 A 24-year-old woman was struck three times with a car and then run over following an argument over the purchase of a cell phone. Seven people have been arrested in connection with the incident which took place around 8:30 p.m. on Saturday in Amsterdam Noord, police confirmed.

Police say the conflict erupted after the woman bought a cell phone through the Marktplaats website earlier in the evening. She picked it up from a place on the Ranonkelkade. When she realized that she had been sold a fake phone, she returned to the scene to resolve the situation. â€œThis resulted in a conflict with the occupants of the car,â€ police said.

It was then that the woman was struck several times by the vehicle on Geraniumweg near Ranonkelkade. As this situation unfolded, several passers-by hit the taxi.

The victim was conscious when the police arrived at the scene and she was taken to hospital. Police arrested the 23-year-old taxi driver and his 26-year-old passenger. Both men are from Amsterdam. It is not known if the taxi driver was at work during the incident.

Four passers-by who tried to stop the taxi reportedly damaged the vehicle excessively. They are two 21-year-old men and two 22-year-old men from Amsterdam. A 64-year-old man was also arrested for involvement in the incident, but his role is under further investigation. A police official said all the suspects were still in custody on Sunday afternoon.

Police said the incident was still under investigation and asked witnesses to contact them directly.